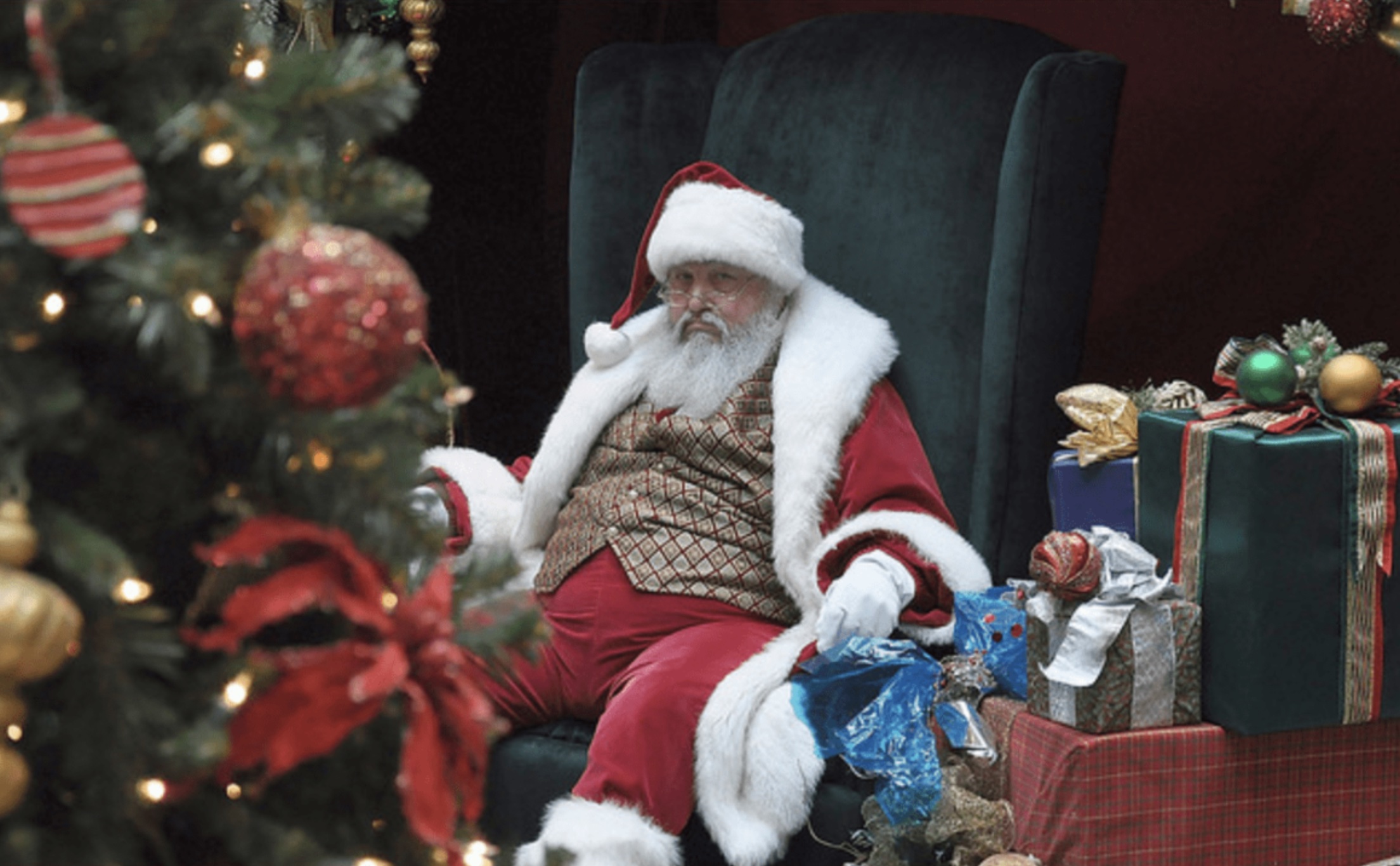 Each December, I think back to the worst December ever… so I figured I would tell you the story.

I started my agency in March 2008. Back then, I was the only salesperson. By December, we’d been in business for 8 months and things were going decently. Mind you, we were in the middle of the economic collapse at the time, so everything was hard. Every sale was incredibly difficult to make in the early days.

But we persisted. The company was 100% bootstrapped. No loans. No investment and no fallback.

When December rolled around, I continued to do the same hustle I’d been doing all year, trying to wrap sales. What I didn’t know was that we really only had 2 weeks to pull off the monthly sales and all month, everyone would tell me “after the new year".

At the time, I thought January would be massive (it wasn’t)

Anyway – I didn’t have a great objection handle to the “after the new year” thing so my deals were all falling apart.

Stressed to the max, we ended the month around $14,000 total!! I was barely making payroll and couldn’t pay myself.

I remember pushing all the way until there was nothing left to do, everyone had gone home, and I had no one left to call or email. I went home on December 23 and got the flu that night. I couldn’t move. I was shivering and sweating on my couch. Christmas morning, I was getting a little better and pulled myself off the couch to sit down by the Christmas tree.

We had a small little Christmas that year for my 2-year-old. I’ll never forget it. I was humbled. December leveled me.

I got back to work immediately after December, determined to hammer sales and recover. And we did.

From that moment on, I swore “never again” – never would I allow December to take me to the cleaners like that.

I have planned for December from that moment on and since then, December has always been either a very good month or our highest ever!

We course-corrected. So, I suppose if there’s a lesson it’s this: use every setback or barrier or bad outcome as an opportunity to change. Pivot and turn a negative into a positive.

I’ve always warned my sales team about December and we’ve found ways to overcome “after the new year” comments.

Oh, and part of the handling strategy was to create the most ridiculous incentive rate of the year which we've done ever since. If you have an interest in that rate, shoot us a message here.

PS – here’s our new Christmas video for this year. 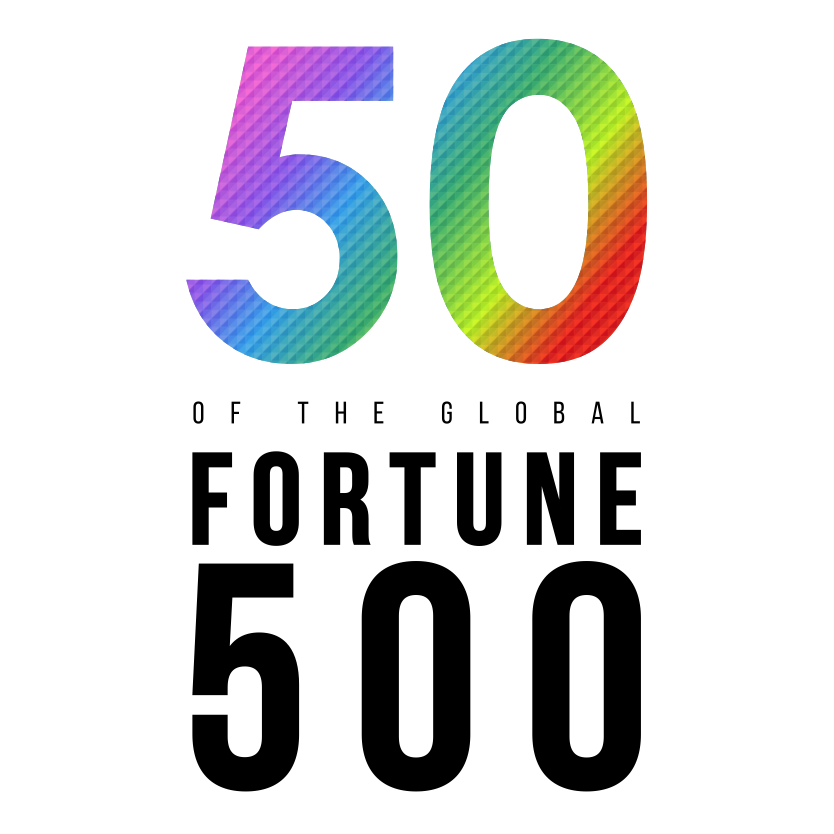 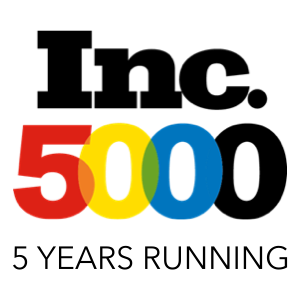 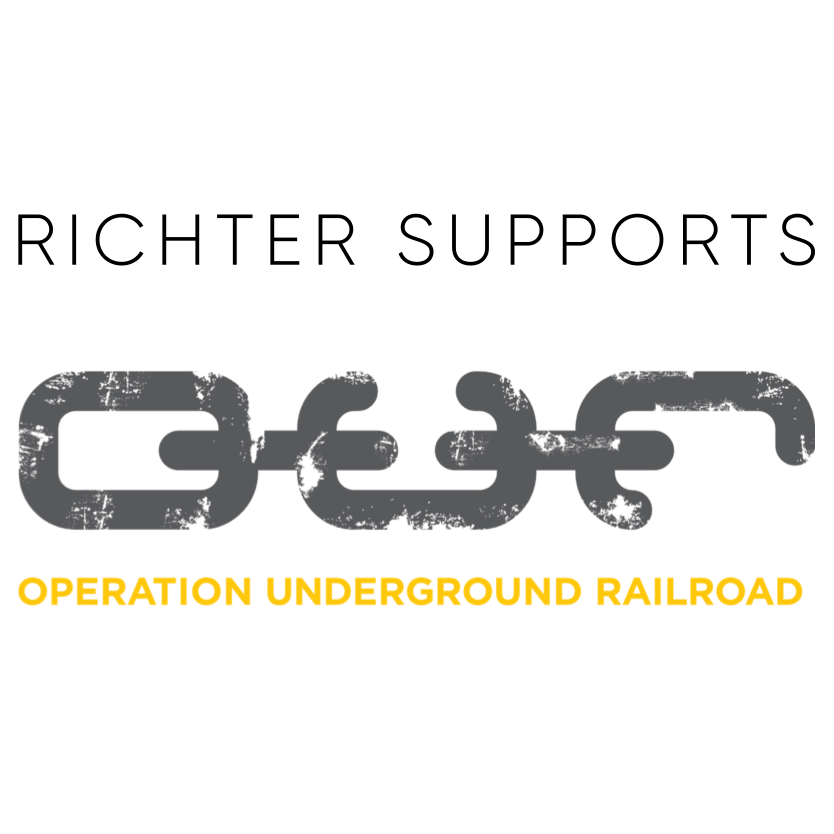 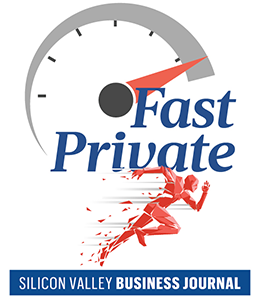 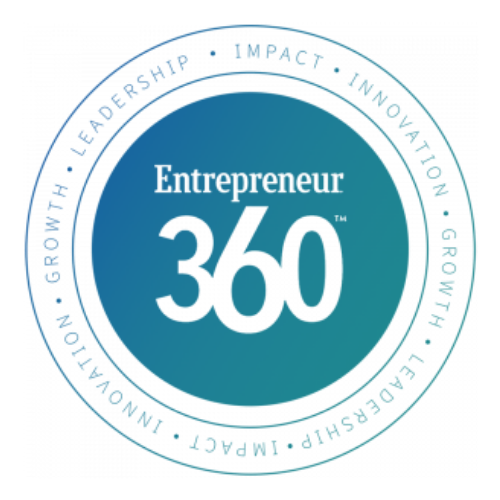 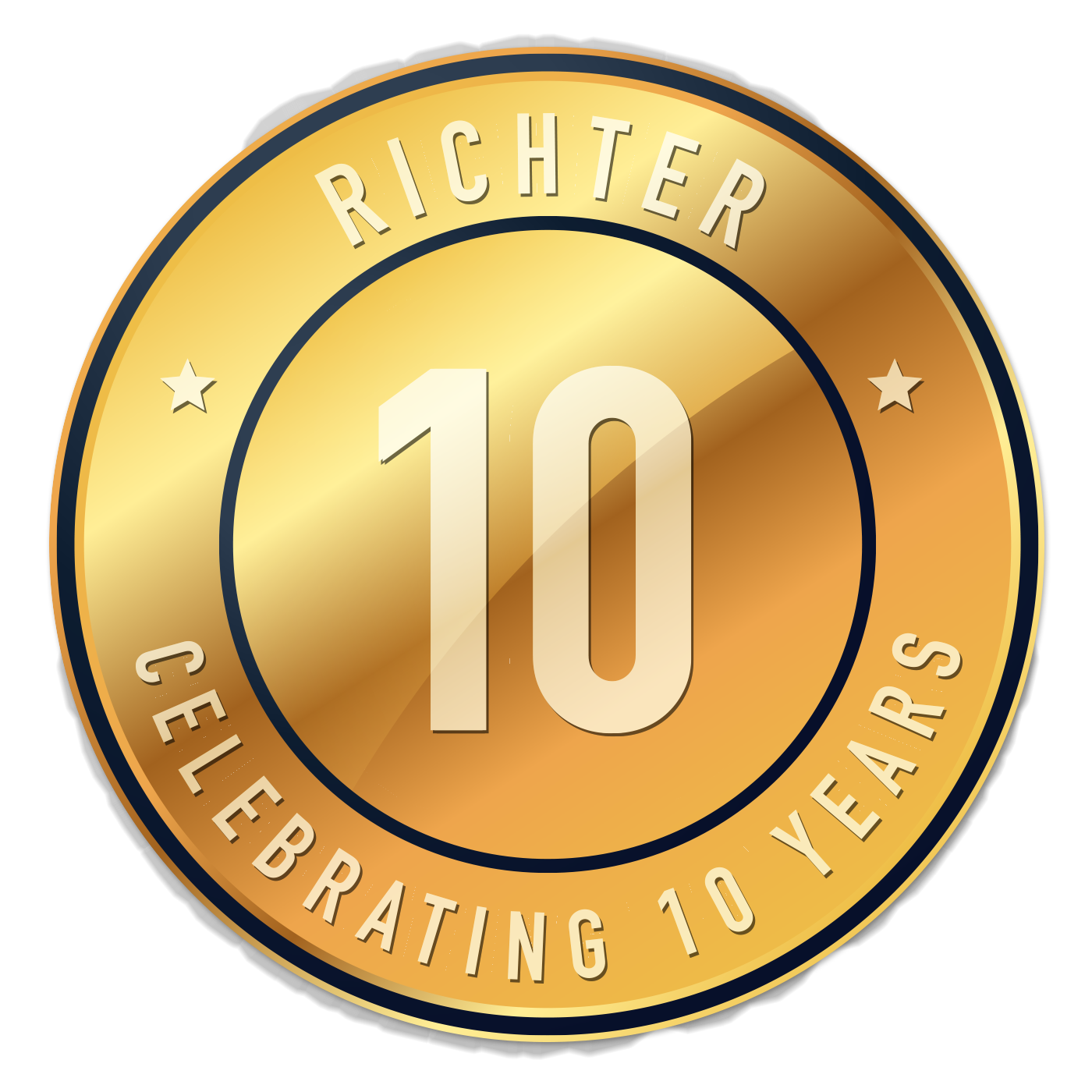